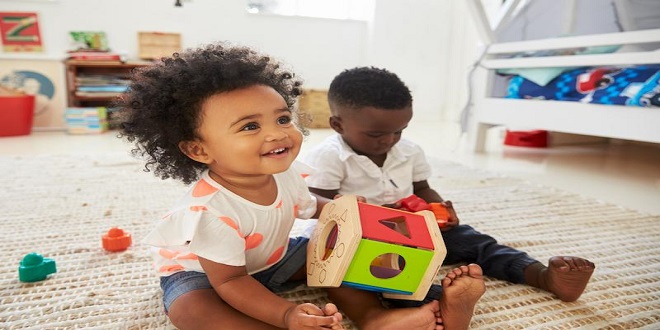 Numerous contexts interweave to support children’s emotional and behavioural development. In early childhood, family networks are central to those contexts; as children develop, their social worlds expand to take in childcare and school settings, and relationships with friends and peers. Each of these systems, and the interactions within and among them, influences children’s growing competencies.

Each is also embedded within, and affected by, broader social and cultural influences, and by variations in access to social and material resources. Ecological theories of development [1] emphasize the interplay among these various levels of influence, some proximal to, others more distant from, the child. Figure 1.1 shows a schematic version of a model of this kind, highlighting just some of the broad range of contextual factors known to carry implications for children’s emotional and behavioural development.

Family relationships are complex: each dyadic relationship is affected by other relationships in the family system, and children both influence and are influenced by those around them. Even very young infants affect the nature of interactions with caregivers, and variations in children’s temperamental styles continue to evoke differing responses from carers.

In part, variations of this kind reflect children’s inherited characteristics; indeed, many aspects of family relationships and functioning once thought to be purely ‘environmental’ in origin are now known to reflect elements of nature as well as nurture. Children play an active part in shaping the environments they experience; their genetic make-up also affects individual differences in sensitivity to environmental influences, contributing to both resilience and vulnerability to stress

Some parent and family characteristics also show systematic links with children’s risk of emotional and behavioural problems. Parents own mental health is among the most important of these. In part, these associations may reflect heritable influences; in part, they seem likely to follow from the effects of parents’ mental health problems on marital relationships and parenting. Depressed mothers, for example, are known to be less sensitive and responsive to their infants, and attend less, and respond more negatively, to older children

Recent decades have seen major changes in patterns of family formation and stability in many Western societies [10]. Families are formed later, and are smaller, than in the past; fewer parents marry, and more divorce and many more women now return to work outside the home when their children are young.

families show somewhat higher levels of emotional and behavioural difficulties than those in stable two-parent homes. In general, however, these effects are modest, and there is much variation within as well as between family types; importantly, associations between the quality of mother–child relationships and children’s adjustment are similar across family settings.

By the late 1990s almost half of mothers in the UK returned to full or part-time work before their infants were 1 year old. As a result, grandparents play an increasingly important part in many young children’s lives [14], and there has been major interest in the impact of non-maternal care on children’s development

Things to Know About In Vitro Diagnostics

The Best Way To Customize A Oral Irrigator For Your Business