The technology behind digital marketing 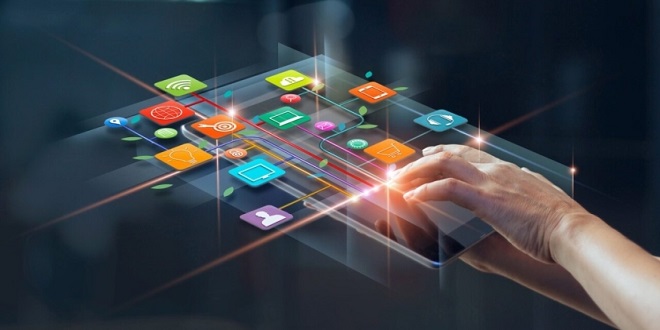 As we have already mentioned, developments in technology and the evolution of marketing are inextricably intertwined. Technology has underpinned major milestones in the history of marketing since its inception. The process tends to go something like this:

1 New technology emerges and is initially the preserve of technologists and early adopters.

2 The technology gains a firmer foothold in the market and starts to become more popular, putting it on the marketing radar.

3 Innovative marketers jump in to explore ways that they can harness the power of this emerging technology to connect with their target audience.

4 The technology migrates to the mainstream and is adopted into standard marketing practice.

The printing press, radio, television and now the internet are all examples of major breakthroughs in technology that ultimately altered forever the relationships between marketers and consumers, and did so on a global scale. But of course marketing isn’t about technology, it’s about people: technology is only interesting, from a marketing perspective, when it connects people with other people more effectively.

There are plenty of examples of technology through the ages having a significant impact on various markets – technology that may seem obscure, even irrelevant today. Remember Muzak  the company that brought elevator music to the masses back in the 1930s? The technology for piping audio over power lines was patented in 1922 by retired Major General George O Squier, and exclusive rights to the patent were bought by the North American Company. In 1934, under the corporate umbrella of ‘Muzak’, they started piping music into Cleveland homes.

The first global communications network the highway of thought

To understand the explosive growth of the internet we need to look back at how early communications technology evolved into the global network of interconnected computers that today we call the internet. The story of electronic communication begins with the wired telegraph a network that grew rapidly to cover the globe, connected people across vast distances in a way that seemed almost magical, and changed the world forever.

in the technology stakes, prompting the US government to invest heavily in science and technology. In 1958, the US Department of Defense set up the Advanced Research Projects Agency (ARPA) a specialist agency established with a specific remit: making sure the United States stayed ahead of its cold war nemesis in the accelerating technology race.

E-mail, which is still often described as the internet’s ‘killer application’, began life in the early 1960s as a facility that allowed users of mainframe So You Want to Go Digital??? 9 computers to send simple text-based messages to another user’s mailbox on the same computer. But it wasn’t until the advent of ARPANET that anyone considered sending electronic mail from one user to another across a network.

From ARPANET to internet

The term ‘internet’ was first used in 1974 by US computer scientist Vint Cerf (commonly referred to as one of the ‘fathers of the internet’, and now a senior executive and internet evangelist with Google). Cerf was working with Robert Khan at DARPA on a way to standardize the way that different host computers communicated across both the growing ARPANET and between the ARPANET and other emerging computer networks.

EngageLab: How to Keep Customers

Why you need a digital marketing strategy

All Kinds of Things About SEO